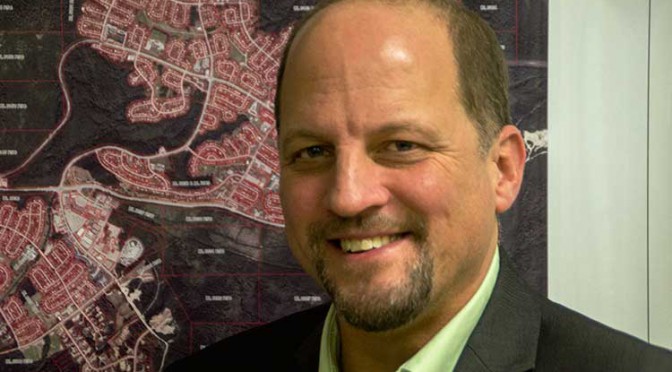 Germuth outpaced his rivals with 1828 votes, Parsons received 530 and Monaghan 447.

Speaking to reporters at the District offices after the results were tabulated, Germuth said,  “Relationship building has to be our number one thing. We really need to build a relationship with the Haisla on all the issues here for industry, in recreation and all the other things.”

Germuth said, “We have to deal with affordable housing, we only just got the land from RTA, so we’re going to start trying to work on that and… do everything we can to support industry who wants to come here.”

“I would definitely want to give a thanks to Joanne Monaghan for her 30 plus years of dedicated service, so many good things have come to this community because of her time on council and her time as mayor. Joanne really deserves a big thank you from the community of Kitimat,” Germuth said. 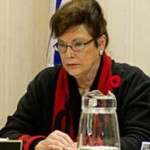 Reached at her home late Saturday, Joanne Monaghan said, “I’m disappointed that I can’t finish some of the things I started doing. It’s going to be very different for me because I’ve given half my life working for the people of Kitimat, it’s going to be different. so I’m going to have to do something else but what will it be I have no idea, I guess when God takes one thing away He gives you another, so we will have to see what it is.

At first Monaghan said she had no specific comment on Germuth’s win but then she added,  “He had the support of the union behind him and usually when you have the union behind you, you usually come out on top.”