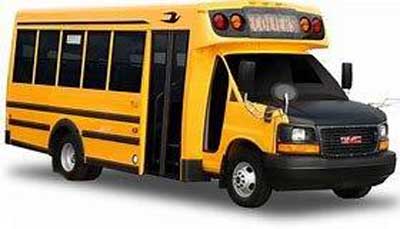 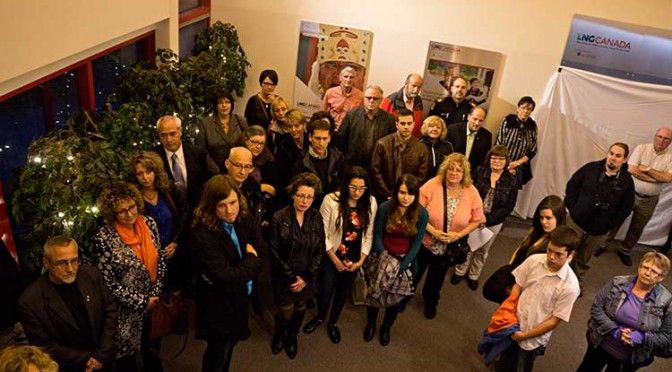 The Shell-led LNG Canada project unveiled its commitments to Kitimat at a ceremony at the community  information centre at the old Methanex site on October 7, 2014.

LNG Canada has forged the commitments in a sheet of aluminum that is bolted to the wall of the community information centre. Kitimat Mayor Joanne Monaghan unveiled the aluminum sheet, assisted by Kitimat Fire Chief Trent Bossence. Afterward, Susannah Pierce, Director, External Affairs, LNG Canada, signed the sheet, followed by Mayor Mongahan, Chief Bossence, other LNG  Canada officials and members of the community.

LNG Canada is proud to outline its commitments to the community, created through a collaborative effort with local residents. In April, June and September 2014, LNG Canada met with the Kitimat community to develop and refine the commitments our company will meet to ensure we are a valued member of the community throughout the lifetime of our project. We are grateful to the many individuals who took part and shared their wisdom and experience.

Our Commitments to the Community

1) LNG Canada respects the importance residents place on companies being trusted members of their community. We aspire to gain this trust by proactively engaging with the community in an honest, open and timely manner; by listening and being responsive and accessible; and by operating in a safe, ethical and trustworthy way.

2) LNG Canada understands that the ongoing well being of the community and the environment are of paramount importance. LNG Canada will consider the health and safety of local residents, employees, and contractors in every decision it makes.

4) LNG Canada is aware of the importance to the community of maintaining and improving access to outdoor recreational opportunities. We will work with the local community to facilitate the creation of new projects that protect or enhance the natural environment and that provide access to the outdoors and the water.

5) LNG Canada recognizes it will be one company among other industrial companies operating in the community. We will work with other local industry leaders to manage and mitigate cumulative social and environmental impacts, and create opportunities to enhance local benefits associated with industrial growth.

6) LNG Canada acknowledges that the commitments we make are for the long term. We will work with the community to develop an environmental, social and health monitoring and mitigation program that meets regulatory requirements and we will share information on the program with the public for the life of our project.

8) LNG Canada acknowledges the importance the community places on our company being an excellent corporate citizen and neighbour that contributes to the community. In addition to providing training, jobs and economic benefits, we will make social investments important to the community to positively impact community needs and priorities.