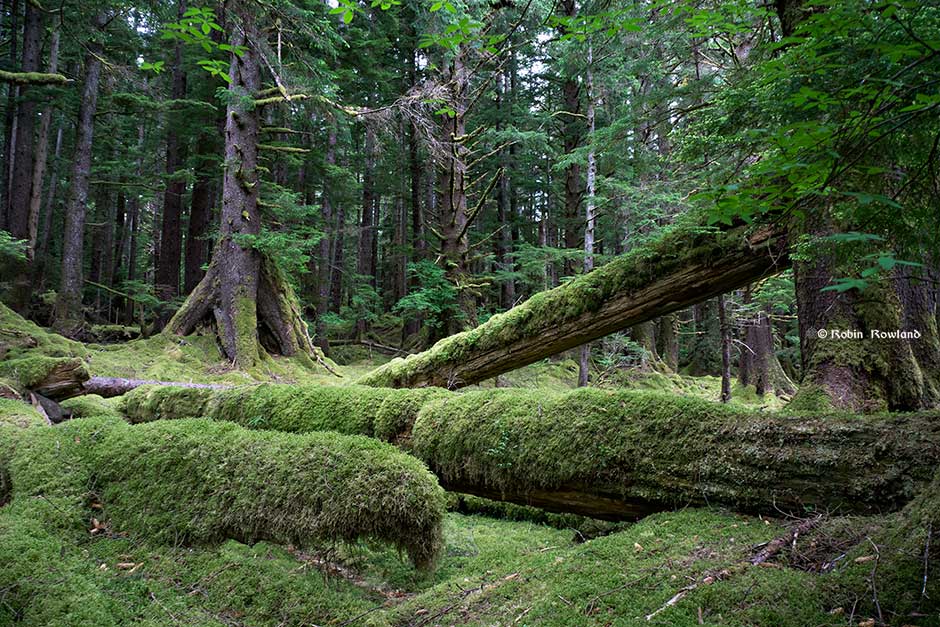 The immune system genes that protected north coast First Nations from possibly dangerous local pathogens thousands of years ago likely increased their vulnerability to European diseases in the nineteenth century, resulting in the disastrous population crash, a new genetic study has discovered.

The study which included members of the Lax Kw’alaams and Metlakatla First Nations at Prince Rupert “opens a new window on the catastrophic consequences of European colonization for indigenous peoples in that part of the world,” the study authors said in a news release.

The study, published today in Nature Communications, looked at the genomes of 25 individuals who lived 1,000 to 6,000 years ago in what the study calls PRH—the Prince Rupert Harbour region– and 25 of their descendants who still live in the region today.

The study is a follow up to one published in 2013 that used DNA to prove that the remains of a woman from 5,500 years ago was tied directly through the maternal line to members of today’s Metlakatla Nation.

“This is the first genome-wide study – where we have population-level data, not just a few individuals – that spans 6,000 years,” said University of Illinois anthropology professor Ripan Malhi, who co-led the new research with former graduate student John Lindo (now a postdoctoral researcher at the University of Chicago) and Pennsylvania State University biology professor Michael DeGiorgio. Both studies were carried out with the consent and cooperation of the Coastal Tsimshian people.

The new study analyzes the “exome,” the entire collection of genes that contribute to a person’s traits.

“Oral traditions and archaeological evidence to date have shown that there has been continuous aboriginal occupation of this region for more than 9,000 years. This study adds another layer of scientific data linking the actual ancestral human remains to their modern descendants through their DNA over a span of 6,000 years,” said Barbara Petzelt, a co-author of the study and a liaison to the Metlakatla community. “It’s exciting to see how this tool of DNA science adds to the larger picture of Coast Tsimshian pre- and post-contact history – without the taint of historic European observer bias.”

In the new study, the team found that variants of an immune-related gene that were beneficial to many of those living in the region before European contact proved disadvantageous once the Europeans arrived.

The genes, the human leukocyte antigen gene family, known as HLA, helps the body recognize and respond to pathogens, or disease causing bacteria and viruses.

The authors say the “the immunological history of the indigenous people of the Americas is undoubtedly complex.”

As people came to the American continents about 15,000 to 20,000 years ago “indigenous people adapted to local pathogens.”

Statistical analyses revealed that the ancient genes were under “positive selection” before European contact. Natural selection meant that those ancient people with genetic resistance to those local diseases had an advantage that resulted in the genes becoming part of the population.

But the study indicates “those adaptations would have proven useful in ancient times but not necessarily after European colonialists altered the environment with their pathogens, some of which may have been novel. Existing genetic variation as a result of adaptation before European contact could thus have contributed to the indigenous population decline after European contact.”

The “positive selection” genes found in the remains of ancient members of the Coast Tsimshian people, has been replaced by another gene among the modern descendants that “has been associated with a variety of colonization-era infectious diseases, including measles and tuberculosis, and with the adaptive immune response to the vaccinia virus, which is an attenuated form of smallpox,” the authors wrote.

One of the genes is “64 percent less common today among the Coast Tsimshian people than it was before original European contact, which is a dramatic decline,” Lindo said.

The modern Coast Tsimshian show a “reduction in ‘effective population size’ of 57 per cent,” the researchers reported.

“’Effective population size’ is a population genetic concept that is different from what we normally think of with census population size,” Malhi said in an e-mail to Northwest Coast Energy News. “It basically means that there was a large drop in genetic diversity after European contact that could have been due to disease, warfare or other things that would result in this large population decline.”

The dramatic die-off occurred roughly 175 years ago, about the time that European diseases were sweeping through the First Nations of British Columbia.

While some members of the Coast Tsimshian community have intermarried with people of European descent over the past 175 years, the genetic changes cannot be solely attributed to what geneticists call “admixture.” The timing coincides with the documented smallpox epidemics of the 19th Century and historical reports of large-scale population declines. A majority of the “European admixture in the population likely occurred after the epidemics,” the study says.

To guard against what the study called “false positives” the genomes were also compared to individuals in the 1,000 Genome Project including 25 Han Chinese from Beijing as well as other indigenous peoples in the Americas including the Maya, the Suruí do Pará people of Brazil and a sample of Anzick DNA from the 12,000 year old remains of a child found buried in Montana.

“First Nations history mainly consists of oral stories passed from generation to generation. Our oral history tells of the deaths of a large percentage of our population by diseases from the European settlers.
“Smallpox, for our area, was particularly catastrophic,” said Jocelynn Mitchell, a Metlakatla co-author on the study. “We are pleased to have scientific evidence that corroborates our oral history. As technology continues to advance, we expect that science will continue to agree with the stories of our ancestors.”

The same vulnerability for smallpox, measles and tuberculous likely also contributed to the vulnerability to influenza, Malhi told Northwest Coast Energy News “It is important to note that any of these infectious diseases (measles, tuberculosis, smallpox, flu) could have resulted in the patterns that we are seeing. We just provided a few possibilities but not all possibilities.”

The study says the project was made possible through the active collaboration of the Metlakatla and Lax Kw’alaams First Nations.
The first collaborative DNA study began in 2007 and 2008. The scientists visited the communities each year “to report the most recent DNA results and obtain feedback on the results.”

“The two communities agreed to allow DNA analysis of ancestral individuals recovered from archaeological sites in the region and currently housed at the Canadian Museum of History. During and after community visits and extensive consultation, a research protocol and informed consent documents—agreed on by the indigenous communities and researchers—was approved by the University of Illinois Institutional Review Board. All individuals signed an informed consent document.”

These results were reported to the community and the scientists continue to visit the First Nations to report on this and related studies.

The study is titled “A time transect of exomes from a Native American population before and after European contact” and appeared in the Nov. 15, 2016, edition of Nature Communications. 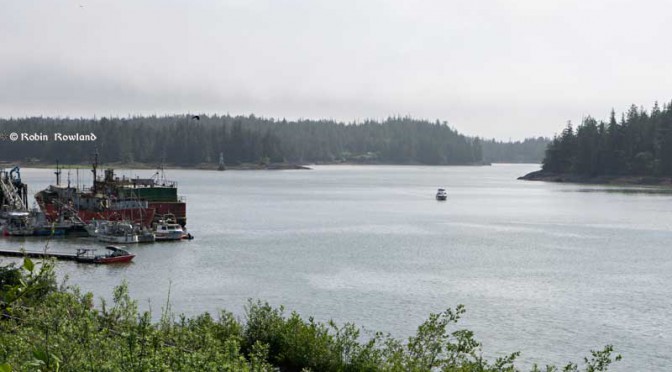