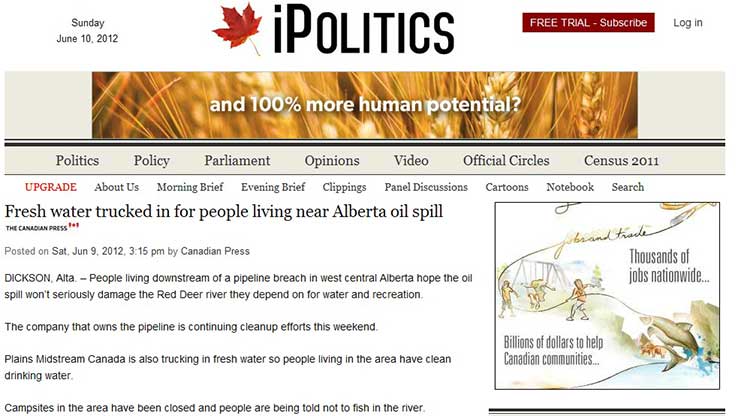 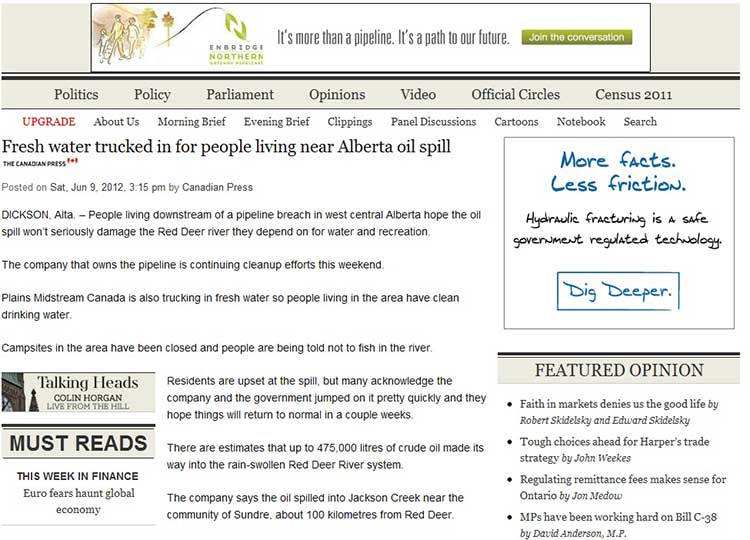 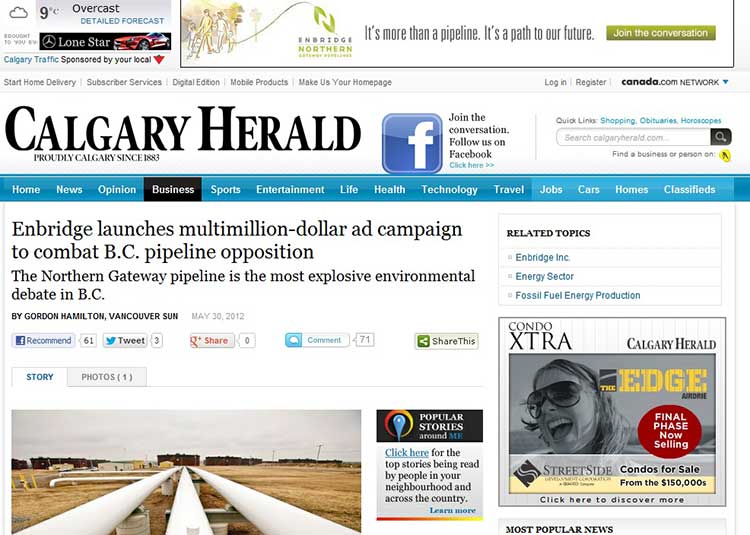 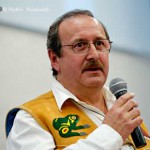 The council has adopted the same resolution that the Skeena Queen Charlotte Regional District (SQCRD) did over a week ago:

Therefore, be it resolved that the City of Prince Rupert be opposed to any expansion of  bulk crude oil tanker traffic as well as bitumen export in Dixon Entrance, Hecate Strait  and Queen Charlotte Sound in British Columbia.

And be it further resolved that the City of Prince Rupert petition the federal government  to establish a legislated ban on bulk crude oil tanker traffic and bitumen export through  the Dixon Entrance, Hecate Strait and Queen Charlotte Sound in British Columbia.”

The council debate took place before a packed audience. Council decided to consider the matter after the Prince Rupert Environmental Society that asked the city council to adopt the resolution.

Like some other northern councils, including Kitimat, Prince Rupert had remained neutral on the controversial pipeline.

Related: Douglas Channel Watch calls on Kitimat council to “get off the fence”

Councillor Jennifer Rice said it was time for the city to make its position clear. She said the Enbridge Northern Gateway Joint Review panel was asking northern municipalities for their opinion (although actually the opinion and argument phase of the JRP hearings won’t take place until the “final arguments” currently scheduled for sometime around April 2013).

Rice said Prince Rupert’s silence could have been taken as acceptance of the $5.5-billion proposal to pipe Alberta oil across B.C. to Kitimat, where supertankers would carry it to overseas customers.

Other members of council agreed with Rice, expressing concerns about damage that could be caused if a Very Large Crude Carrier (a supertanker) could get into trouble.

The mayor, Jack Mussallem, argued, as have others across the northwest, that council should wait until the Joint Review Panel concludes its hearings, when all appropriate information was available. He did not vote. (After the vote in Terrace, B.C. Energy Minister Rich Coleman said local representatives to follow the provincial government’s lead and remain neutral until a federal environmental review is complete.)

In response to the vote at Prince Rupert, Enbridge Northern Gateway spokesman, Paul Stanway issued a statement to the Northern View which reads.

Prince Rupert city council has expressed a position on the Northern Gateway project and that is their right. Surely the best time to make a decision in the public interest is when all the facts are known?

Northern Gateway is in the midst of an extensive federal review which will examine the project in detail and in public – as it should. We would hope that people will wait until they have an opportunity to hear the facts before making up their minds.

Most of the communities along the corridor have taken a neutral position until this regulatory review has been completed. This is fair to everyone, and it allows elected officials to get a full view of the project with all the facts having been aired through the review process – which then allows them to make an informed decision.

Numerous communities – in Alberta, Saskatchewan and Manitoba who have a history of working with Enbridge – have written letters of support for the project and filed them with the Joint Review Panel.

It is our view that the more people learn about the project, the more they tend to support Northern Gateway. A recent Ipsos Reid poll found that, among British Columbians, those in the North are the most familiar with the project, and they are also the most supportive.

(As Northwest Coast Energy News pointed out at the time, that poll had a large margin of error when it came to northern residents and it was unclear if the poll was weighted in favour of one northern region or another)